includes are the Livingdocs equivalent to edge side includes. They are extremely powerful in what they allow you to achieve but mastering them takes a bit of effort. In this section you get overview of the topic and further resources to go deeper into the topic. In particular we will cover:

Above you see a lifecycle diagram of a document with a doc-include (from bottom to top).

The last point is worth mentioning again: rendering of a doc-include is done on every request, that means you don't need to publish the entailing document in order to update the doc-include area, this happens automatically on request.

Concept of an include

You should be familiar with Livingdocs directives for this section.

The above snippet shows the design definition of a doc-include that renders the most viewed articles from a brightove channel (as in the introductory diagram). You see several important concepts:

Schematic view of how the different parts play together using a doc-include service as an identifier:

(note: we are not talking about a class in the sense of OO, just to visualize the hierarchical connection)

It is important to understand that a doc-include service ("foo" in the example above) can be used in multiple components/directives in different configurations. For example you could do a new component that is pretty much the same as the example above but changes the minCount to 6 which would in effect tell the user interface not to render a number input (if minCount == maxCount no interface is rendered).

What are the customizations

The server customization is normally a simple node.js plugin that uses any templating language (e.g. lodash templates) to render a HTML string from a template and parameters. The editor customization is an angular component. Angular (1.x) knowledge is required for this.

Both customizations are optional. 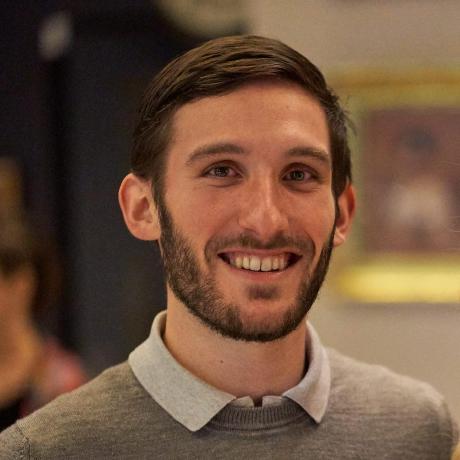 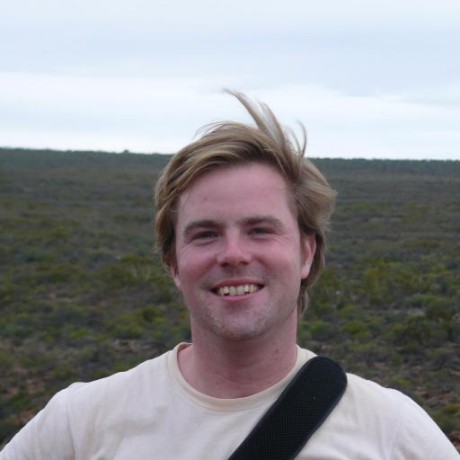